Thank you for visiting narconon-melbourne.org. We are currently expanding into new quarters and are not delivering drug rehabilitation services at this time. We invite you to learn more about the Narconon program, or locate another Narconon Centre from the international network here.
REGIONS / LANGUAGES
Melbourne
About Narconon Why Narconon Works Testimonials Drug Abuse Info Blog L. Ron Hubbard
⨯
SEARCH
LANGUAGE
⨯ English All Regions/Languages
CALL
About Narconon
THE PATHWAY TO 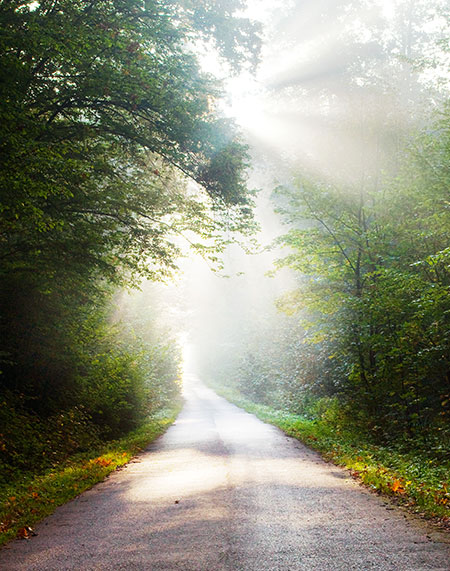 Drug and alcohol abuse wreak disastrous effects on society that reach far beyond the individual caught in the grip of addiction. The illicit drug trade is estimated at $400 billion annually—accounting for nearly one-tenth of all international trade and greater than the gross domestic product of 88 per cent of the world’s nations.

Hundreds of millions of lives are affected by illicit drugs, with many ended before their time. According to the 2014 United Nations Office of Drugs and Crime World Drug Report, illicit drug users number between 162 million and 324 million—3.5 per cent to 7 per cent of all people ages 15 to 64.

The United States is the world leader in drug deaths, with a drug-related mortality rate of 142 persons per million—three times the global rate.

That translates to 40,000 deaths each year, outnumbering US traffic fatalities. In the first decade of the 21st century, drug deaths more than doubled among teens and young adults and more than tripled among those 50 to 69.

Nonprescription use of opioids has increased nearly 200 per cent in the United States since 2008.

Addiction afflicts not only the stereotypical “drug addict,” nor is it confined to traditional street drugs.

Every statistic and every case represents a human tragedy—a job or a career lost, savings squandered, an individual injured or debilitated, a family destroyed. Drug abuse is a crisis that must be faced and solved by individuals and families, by communities and the society at large.

The now largely disavowed US “war on drugs” policy fought the losing battle of attacking the supply of illicit drugs, but the ultimate answer is to reduce the demand for drugs by reducing abuse and addiction through effective drug education and prevention as well as effective and lasting release from addiction.

Every statistic and every case represents a human tragedy—a job or a career lost, savings squandered, an individual injured or debilitated, a family destroyed.

This is the goal of the Narconon drug rehabilitation and education programme. Its worldwide network of rehabilitation centres and drug education specialists seek to offer workable solutions to individuals, families and communities seeking a pathway to freedom from addiction. 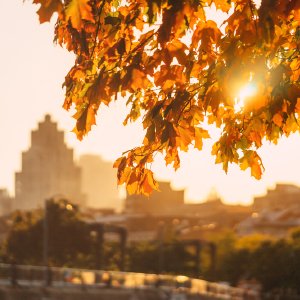 This Program Has Equipped Me With a Unique Toolkit…

More Gains Than Years of Therapy Could Ever Achieve

When Did I Lose My Self Respect?

A. M. in Drug Information