My Body Rid Itself of the Residual Effects Of Drugs

The New Life Detoxification is one of the things that makes the Narconon Program so unique. After the drug-free step has been completed, a student commences the NLDP which uses a combination of a dry heat sauna, nutrition, vitamins, and minerals. This step aids the body to rid itself of the harmful toxic residuals left behind from drug and alcohol abuse.

Toxins can lodge in the fatty tissues of the body which can be released at a later time, even after the person has been clean for a while.

Whilst undergoing the New Life Detoxification our students will experience ’turn on’s which describes the phenomena of drugs leaving the body. They may feel the effect of the drug and even the emotions associated with that drug.

After the sauna, many students feel more clear in their thinking and experience a general sense of well being. At this point, mental rehabilitation can begin as they are more stable both physically and emotionally.

Here is a recent testimonial from this step of the program.

I did not expect the experience I had in the sauna. Even after reading the Clear Body Clear Mind book by L. Ron Hubbard, and before commencing the program in its entirety I remained ignorant to the various physical and emotional turn-ons which would occur.

On lower doses of niacin, many drugs were obviously flushing from my body, namely heroin. These were physical in nature during the earlier sauna sessions. However these manifestations did not stop after the sauna hours. Sometimes the effects would continue through the night, mostly emotional.

As I progressed through the New Life Detoxification I noticed these manifestations diminish physically but more noticeably—and most importantly—my emotional state surrounding the drug manifestations. I had obviously lost my sense of taste and smell. This is a condition known medically as Anosmia. As I began feeling a resurgence of vitality and a zest for life, my sense of both taste and smell started to return. I am less anxious about the restimulative effects of drugs in my body as it is now very clear to me that my body has rid itself of the residual effects of these drugs.

If you would like some more information about our unique detox program then please contact one of our intake coordinators for a free consultation about our program.

(To preserve privacy, the photo does not show an actual Narconon student or graduate.)

Christine is the Dissemination Secretary at Narconon Melbourne, Australia. She is also a graduate of the program and has been free of drugs for 11 years.

’I’m So Proud of Myself’

The New Life Detoxification is another unique aspect of the Narconon program. It is based on the discovery by L. Ron Hubbard that drug residues apparently remain trapped in the body’s fatty tissues and may be reactivated even years after the individual has ceased taking drugs. Here is what one student has to say about his experience on New Life Detox… 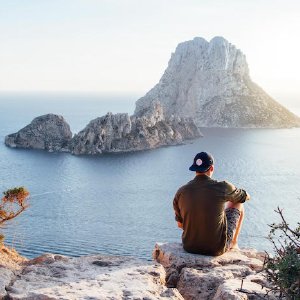 The Sauna Was a Great Success

New Life Detoxification is based on L. Ron Hubbard’s breakthrough discovery that LSD residues appeared to remain trapped in the body, mainly in the fatty tissues, long after a person had stopped taking the drug. Ask any Narconon graduate about the New Life Detox. 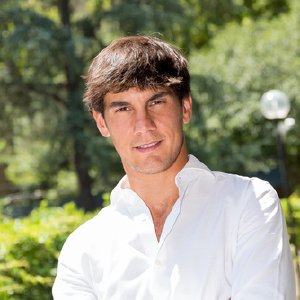 MORE FROM THE BLOG >